The Skeptic's Case for Personality Testing 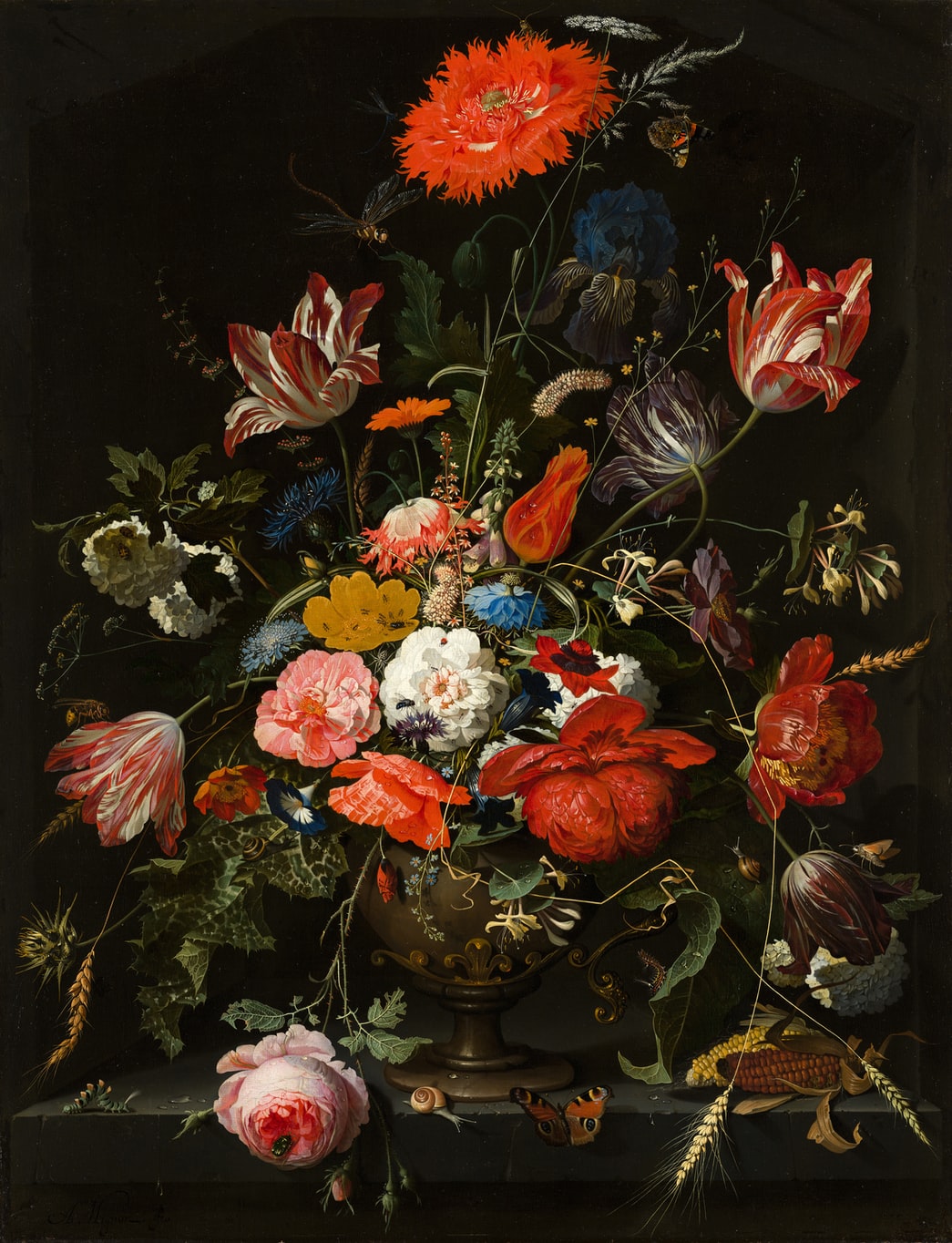 Skeptics of personality testing will dismiss it as pseudoscience designed to make people feel good about themselves, psychological alchemy for wannabe-intellectuals, or "astrology for men."

One common critique is that personality tests like Myers-Briggs are often used in the hiring process despite being very poor predictors of real-life job performance. Another is that the most popular assessments fail to capture people holistically. Like horoscopes, they glowingly emphasize our best sides and use clever and mysterious language to make loose allusions to our worst qualities.

It's true. Most personality tests are ineffective at screening job candidates for a host of reasons too long to enumerate in this article. Myers-Briggs was never intended to be used as an employee screening tool. And personality assessments designed with that intent in mind are riddled with problems like gamed responses and validity.

It's also true that the most popular personality tests only capture positive aspects of our identities. For instance, though Myers-Briggs is an interesting theory on cognitive functions, it does not (and was never intended to) measure facets of our less-flattering psychology like Neuroticism or the Dark Triad traits.

The problem with all these criticisms is that they generalize problems with the inappropriate use of popular frameworks like Myers Briggs as a condemnation of the entire space.

Dismissing personality testing as mere pseudoscience misses the mark on its real potential: (1) a mirror into ourselves (2) a vocabulary and framework to make sense of our inner world (3) a cure to alienation, and (4) a lens into understanding others.

1. A mirror into ourselves

There is nothing magical about personality testing. People answer questions about themselves and the combinations of their responses are aggregated to produce a score that measures them on some kind of scale.

The power of personality tests lies almost as much in the exercise of thinking through your responses as it does in seeing your results. Answering questions about how you react in certain situations or feel in response to certain stimuli requires a much more honest appraisal of ourselves than merely asking ourselves whether or not we are modest, for instance.

In this way, the sum of the parts becomes greater than the whole and a good personality test will evoke in the test taker moments of humility and introspection.

Admittedly, for this same reason, a personality test is only as powerful as the test taker is honest and self-effacing in their attitude towards it.

2. A vocabulary and framework to describe our inner world

According to psychologist Daniel Goleman, one of the 5 components of Emotional Intelligence is self-awareness.

Self-awareness does not just mean the ability to monitor and understand our emotions; it  equally requires of us the ability to describe our actions and moods accurately and place them within a broader arc of our experiences.

In this way, personality tests give us a vocabulary to describe and make sense of our inner selves.

For instance, the psychometric term "introversion" has permeated popular culture and does a better job at describing the intrapsychic experience of being overwhelmed by external stimuli than merely dismissing that experience as being shy.

Likewise the ability to differentiate between sympathy (being moved by the pain of others), emotionality (recognizing the emotions in ourselves and others), and altruism (feeling a compulsion to help others in need) gives us better fidelity of what we might otherwise categorically call "empathy" and the capacity to distinguish in ourselves and in others the many combinations of that underlying mix.

Terms like these not only improve our ability to describe ourselves and our experiences; they also act as a framework for us to place ourselves in a greater lattice of what it means to be a human.

3. A cure to alienation

It is said that there are really only seven basic plots in the literary world: the rags to riches, the quest, the voyage and return, the comedy, the tragedy, and the rebirth. Author Christopher Booker argued in his seminal 2004 book that effectively every movie, book, and fable can be reduced to one of these seven story arcs.

The argument is not that there isn't richness and value to every story, but that if we change our field of vision and zoom out, we start to notice patterns in our stories that say something greater of the human experience, and indeed ourselves. As Marcel Proust put it:

In reality, every reader is, while he is reading, the reader of his own self. The writer's work is merely a kind of optical instrument which he offers to the reader to enable him to discern, without this book, he would perhaps never have experienced in himself. And the recognition by the reader in his own self of what the book says is the proof of its veracity.

Similarly, understanding the topology of personality can help us step out of our myopic worries and realize that most of our habits and psychological ills are in fact universal to our "type." It can make us feel less alone in our suffering and create in us humility in understanding our best qualities and compassion in understanding the worst in us. And so destructive habits, anxious projections, and frightening thoughts, are transformed from personal flaws to manifestations of a universal personality shared by many.

Ironically, in recognizing that our patterns of behavior, our moods, and our struggles have existed across time, cultures, and circumstances, we feel more connected with humanity at large. We feel humility in our strengths and bedfellows in our struggles. There exists the power to evoke in a person the discovery that "I am merely different, not defective"

4. A lens into understanding others

We are first born sociopaths, some say. Only at around age three to four, do children begin to recognize and evaluate their feelings. And at around age five to six, that emotional self-awareness begins to translate into a recognition that others too feel joy and suffering the way we do.

What we don't develop until much later in life, and in some cases never, is an understanding of how truly different we all are. One of our greatest cognitive biases is thinking that others think like us. We take for granted that our unique cocktail of traits (what we call personality) can lead us to act so radically differently in otherwise similar circumstances. We relegate to choice attributes we should really relegate to personality.

For instance, you might know a chronic cynic. They find fault in every story or piece of evidence. They despise groupthink and play contrarian on the 10% they disagree with rather than nodding enthusiastically with the 90% they agree with. How annoying they are, you may think.

You may also know someone who is compassionate to a fault yet unable to stand up for their own needs. They are not assertive, and so despite giving others their all, they find themselves constantly getting less in return. How foolish, you may think.

Meanwhile, you may get angry at a parent for being closed-minded and traditional. How backwards they are, you think, taking for granted the grace and patience they may have exercised in raising you. Perhaps it is you, and not them, who is truly judgmental?

Personality tests, and the frameworks they provide, help us understand the motivations and behaviors of others. Not to necessarily excuse them, but to understand how some of us are truly wired differently. And to separate the humanity of an individual from their tendencies.

The criticisms of personality testing mostly lie in its misuse. Using them to predict job performance among a group of already qualified candidates is likely to be as fruitful as using a map of the world to navigate a ship through the Mississippi delta.

Personality types are a map, however imperfect, to the internal human experience. Though their fidelity is by definition broad, they can capture our outlines and serve as a means to dig deeper into ourselves and our relationships.