Thinking vs. Feeling is a False Dichotomy 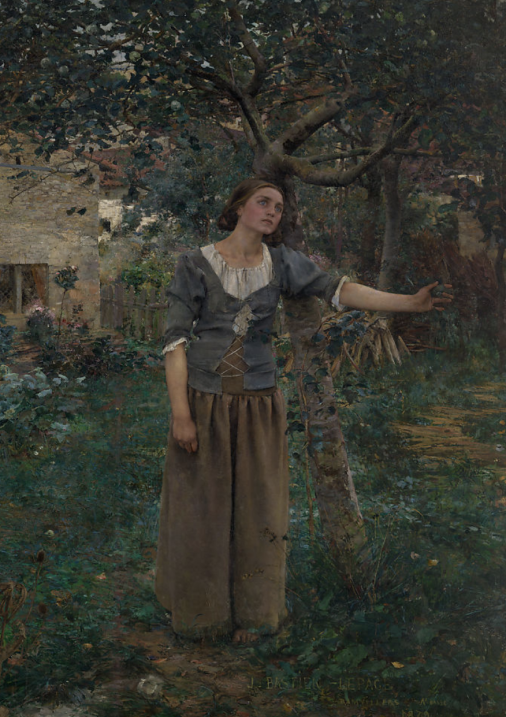 We've come to incorrectly believe that the ability to think and feel are opposites. You've probably seen a spectrum that looks like this.

Psychological research does not support this assertion. This false dichotomy is largely the result of the misinterpretation of personality frameworks like Myers Briggs, which explicitly place these two traits in opposition, like is (accurately) done with traits like extroversion and introversion.

What's poorly understood is that under the Myers-Briggs personality model, Thinking and Feeling represent preferences in decision making—not capabilities in judgment. Under this model, Thinkers make decisions more based on logic and Feelers make judgments more based on the human impact of their decisions.

Thinking and feeling are more accurately represented as a three-dimensional model that captures both capability and preference. Of course, this sort of model is too complicated to be used as a quick heuristic, but it is helpful to understand this nuance next time you rush to dismiss an F's logic or a T's social perception.

The truth is there are people with great capacities to think and feel. People who are able to deconstruct and develop logical arguments, yet are also deeply attuned with the emotional resonance and humanity in the world. They are able to make decisions drawn from a deep well of IQ and EQ, even if they have a cognitive preference for one over the other.