People who value power desire social dominance and control over people or resources. 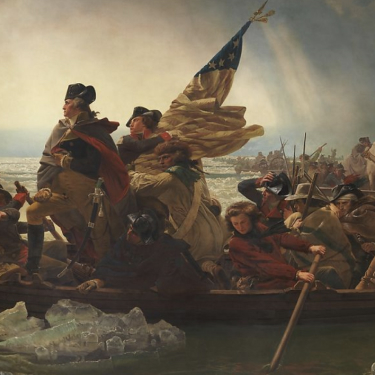 Like it’s sister achievement, power is focused on social superiority and esteem. Although, unlike achievement, which is more focused on winning social games and affirmation, power is more concerned with social ascension and control over the participants in those games. This might sound like a bad thing, but in the realm of values, there is no good or bad. People who are motivated by power can have benevolent or malevolent intentions just as those who value tradition can see it altruistically and a means of social harmony or maliciously as a means of social control.

Power as a value is different from Dominance as a personality type. While Dominant personalities are bossy by nature, people who value power are not necessarily bossy. Power is about control and influence, not necessarily about the nature of social interactions. Some of the most powerful and influential people in history and modern day in fact prefer a more subdued life and instead exercise power through control of money, media, or ideas.