Search for and connection to the "sacred." Belief that there's more to life than logical reasoning can alone reveal. 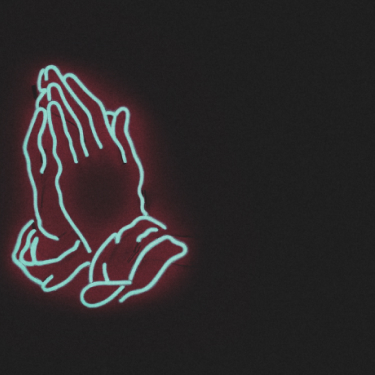 Life and the world as we know it has many unknowns. Instinctively, humans have a desire to uncover life's mysteries and understand its meanings.

Highly spiritual people are guided by the belief that there is a non-physical dimension of life. These ideas are stable and steer them through the decisions they make, how they construct meanings, and how they explain their experiences in life. These people believe that there is a sacred force that connects everyone to each other, attributing the causes of an event to this force as an explanation for why it occurred.

It's important to distinguish spirituality from religion. Whereas religiousness refers to an individuals acceptance of set beliefs, including conventional practices of worship, spirituality refers to an individuals pursuit of a virtuous life of goodness, resulting from their relationship with the divine. To religious or spiritual people, engaging in acts that help the community is an integral part of living in accordance to their beliefs.

For many people, finding a partner and love is one of the most difficult and confusing choices they make in their life. Spiritual people are able to lean on their religion or spirituality to help navigate this choice and stay committed through conflict.

Developing spirituality does not have to be about subscribing to a religion. It can simply be staying open to the idea that some things cannot simply be explained by cause and effect, and that being open to the mystery and magic of the world can give you a greater appreciation for its beauty and be a calming force during hard times.

These people feel alone in the universe and believe that this is all there is. They are more likely to have a higher tendency to engage in antisocial activities such as drug use.