Valuing and fostering close and warm relationships of variety types (not just romantic). 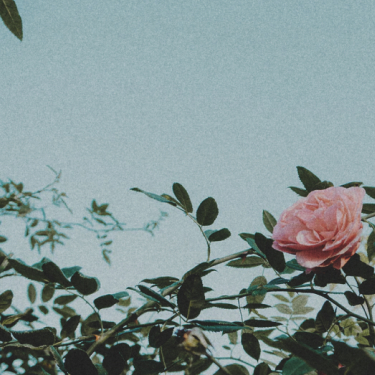 Loving people value and nurture close relations with others, particularly those in which sharing and caring are reciprocated.  They are likely to have people in their life whose happiness and well-being they hold as important as their own. They willingly put themselves in vulnerable situations by being open to receiving love and possibly losing it, as well as being open to giving love without the expectation of getting it back. They are not afraid to take a leap of faith, by being completely open with and surrounding themselves to others whom they trust and feel comfortable being their true self.  Love can take many forms. The most obvious is romantic love - the desire to be with that special person who makes you feel butterflies and with whom you share emotional and physical closeness. But love is about even more than that. Not only do we feel love for those who take care of us, but we also feel love for those whom we take care of, often sacrificing our needs for them and wanting them to be happy.

It shouldn't come as a surprise that high scorers thrive in relationships. The loving person is content, and maintains their feelings of excitement when around their partner.  They don't feel that they have to present an idealized version of themselves, establishing a strong connection and sense of trust. They make quality time for their significant other, often feeling like they can never get enough of them. They are thoughtful and make sacrifices for their partner's needs.  Ultimately, the loving person tries to ensure that their partner is just as happy in the relationship as they are.

The key to fostering the capacity to love and be loved is seeking out relationships with those who are as sensitive to your needs as you are to theirs. If our signals are read accurately and are responded to promptly, warmly, and consistently, not only do we learn to expect that behaviour going forward in the relationship, but we also learn how to provide the same.

Love as a strength is strongly related to the concept of attachment styles. In an early study called the "Strange Situation", four types of attachment styles were discovered based upon how attentive parents were in responding to their children's cues. Early on, children who experienced warm and consistent responses from their caregiver developed a secure attachment style, meaning that they displayed a healthy balance between dependency and autonomy. As they grew older, these children were more likely to seek support in times of need, less likely to show attention-seeking behaviours, and be skilled at forming close relationships with others.

Those who score low in love tend to be isolated or cut-off from others. They don't feel particularly connected with others, feeling little desire to care about their needs, wellbeing, and want to spend time with them. As a result, their relationships may lack emotional depth. Low scorers may fear intimacy and have a lack of trust, not relying on others to support their needs.